Why 3Pea Has A Great Business

3Pea has a strong, growing recurring revenue stream from its plasma business. Management has wisely hired experts in other prepaid card verticals to 3Pea’s TAM. I estimate 3Pea’s revenue could reach $150mm exiting 2021 with $75mm from its current plasma business and $75mm from new prepaid verticals, including pharma copay reimbursement, clinical trials compensation, and corporate loyalty, rebates, and employee compensation. 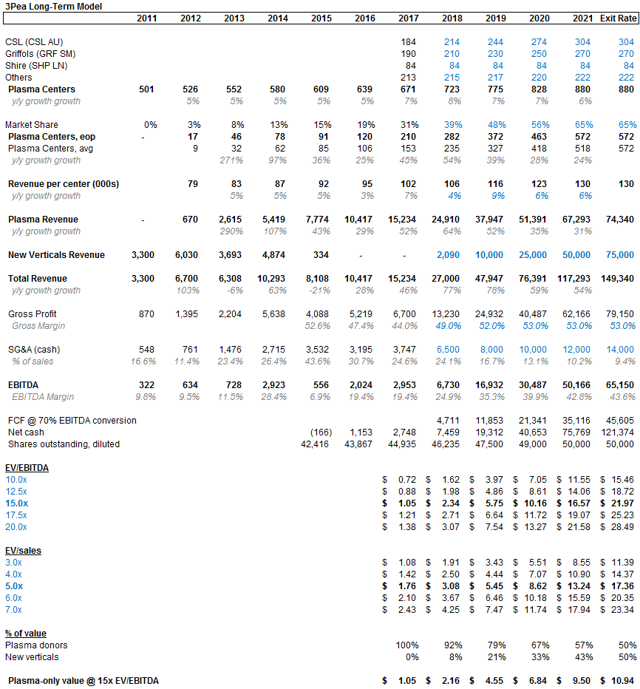 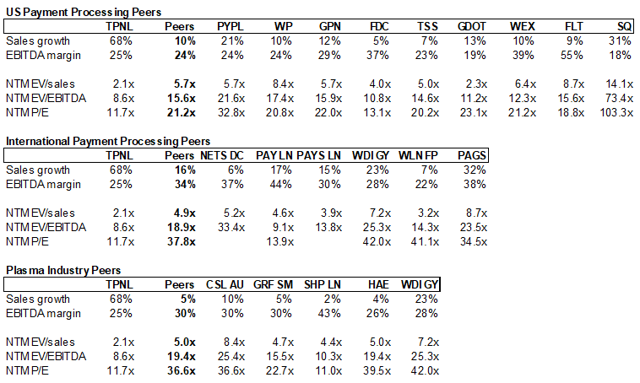 3Pea recently hired four independent board members which meets that uplisting requirement. I think the only remaining hurdle is a share price over $2.00. Management may vote to reverse split shares 2:1 or may wait for shares to rise above $2.00 organically. Either way, I think the company should be able to uplist by the end of August 2018.

Management And Board Background

Recently hired four independent board members which meets one of the uplisting requirements for Nasdaq. I am impressed by the quality of the board members, including:

I wrote this article myself, and it expresses my own opinions. I am not receiving compensation for it. I have no business relationship with any company whose stock is mentioned in this article.

Editor’s Note: This article covers one or more stocks trading at less than $1 per share and/or with less than a $100 million market cap. Please be aware of the risks associated with these stocks.

USD/MXN: Mexican peso likely to trade weak in months ahead

Any cookies that may not be particularly necessary for the website to function and is used specifically to collect user personal data via analytics, ads, other embedded contents are termed as non-necessary cookies. It is mandatory to procure user consent prior to running these cookies on your website.